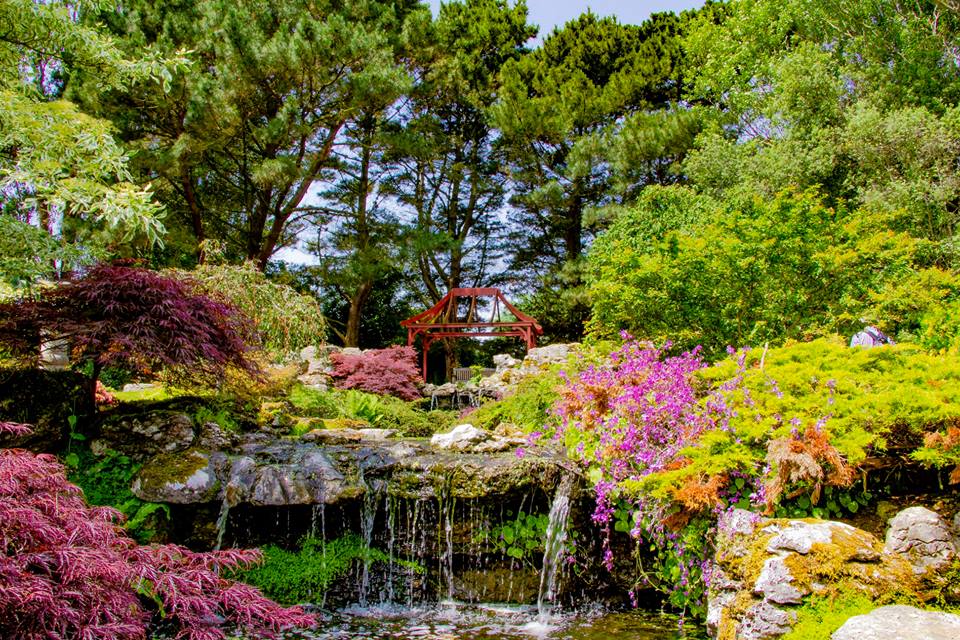 One of the most photographed images of Jersey and one of the oldest working lighthouses in Europe.

Mont Orgueil or as it is known locally, Gorey Castle, is a spectacular 13th Century castle on the east coast of the island.

La Hougue Bie is a Neolithic ritual site which was in use around 3500 BC, it is actually one of the oldest standing buildings on earth!. There is a medieval chapel atop and a command bunker from the Second World War as well as the world’s largest collection of Celtic gold coins.

The Maritime Museum takes the sea and Jersey’s central relationship with it as its theme. The museum has attracted widespread deserved acclaim for its emphasis on ‘learning through doing’ – visitors are not only allowed to touch the exhibits they are encouraged to. Children will enjoy the experience as much as adults.
Open all year round.

The beautiful botanic gardens are the main draw here, particularly the Japanese Garden.

Top 5 attractions in Jersey are just an example of what you can see in a small island with a big history. You can download your own audio guides free at Jersey Heritage, or arrange guided tours/ walks with local Blue Badge Guides.