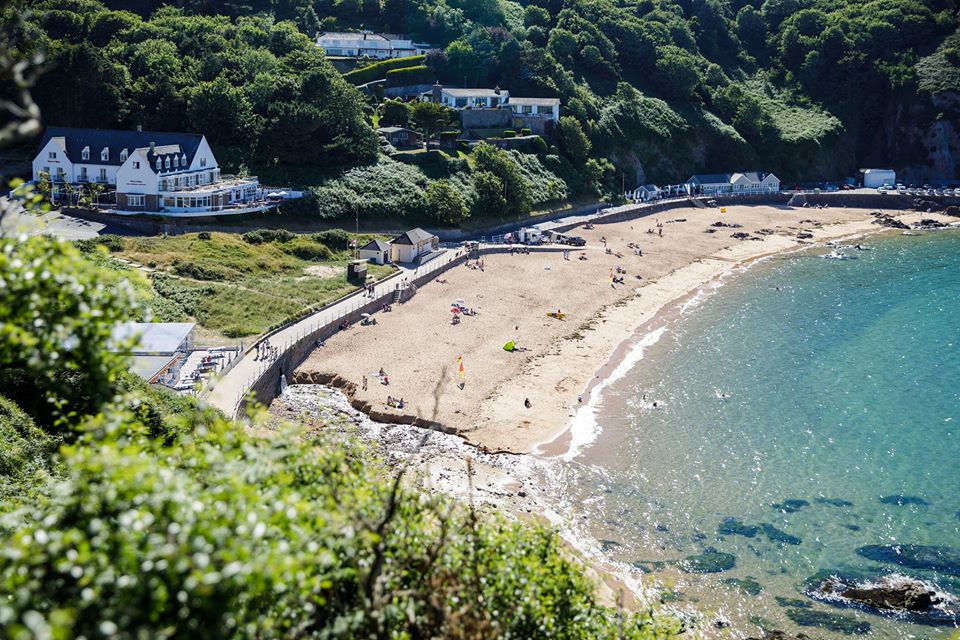 Beach self catering accommodation in Jersey

This modern comfortable apartment is just a stone’s throw from the golden sand of St Aubin’s bay and a short stroll to the harbourfront bars, and restaurants in St Aubin. 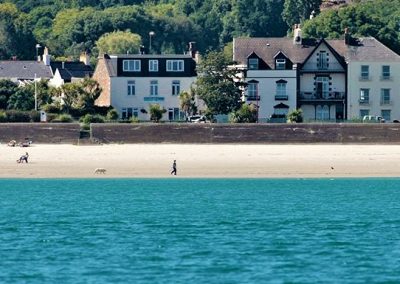 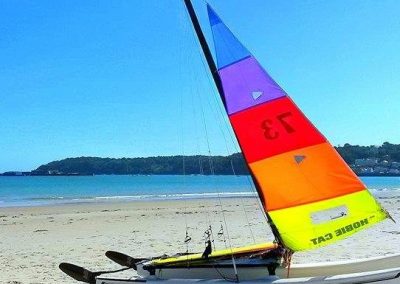 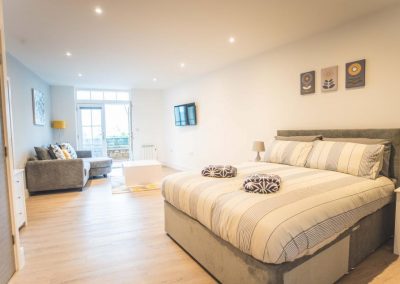 Wake up to the sounds of the sea on one of the nicest small bays in Jersey. Overlooking Greve de Lecq on the island’s north coast this 2 bedroom sea view apartment has a bar and restaurant on site. 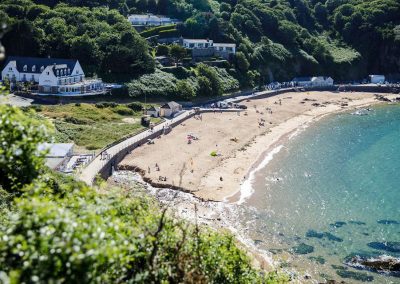 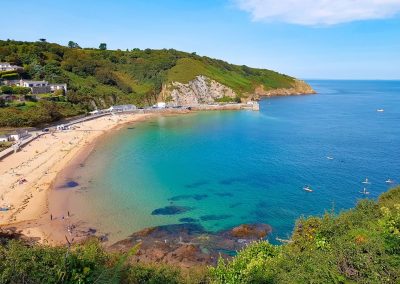 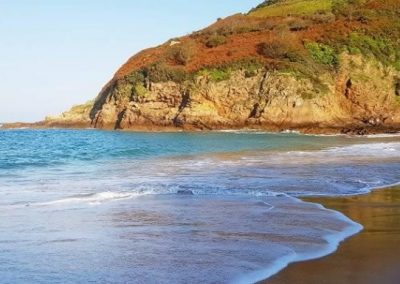 Direct access to the long sandy Grouville Bay at this unique beach home. 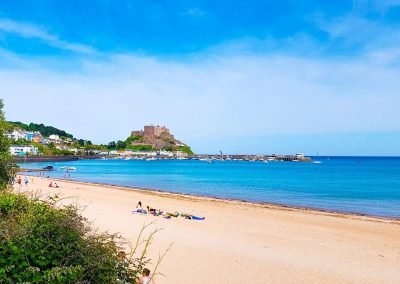 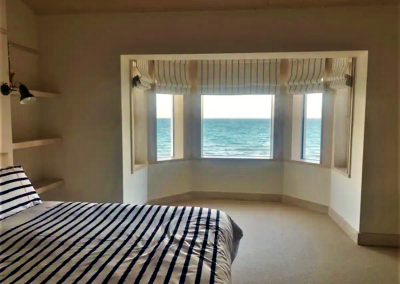 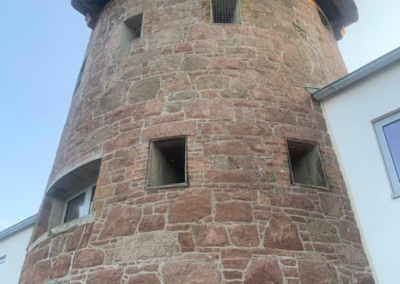 SLEEP IN AN ELIZABETHAN CASTLE

An incredible opportunity to stay at this castle in St Aubin’s Bay. Completely surrounded by sea twice a day this castle has played host to Sir Walter Raleigh, the Governor of Jersey, and King Charles II who found refuge here during the English Civil War. It was at Elizabeth Castle in 1649, that King Charles II repaid this loyalty by granting the Governor of Jersey, Sir George Carteret an island off the coast of Virginia, he named it New Jersey. 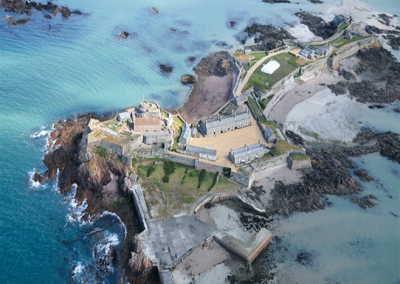 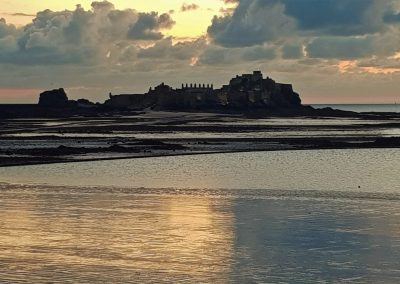 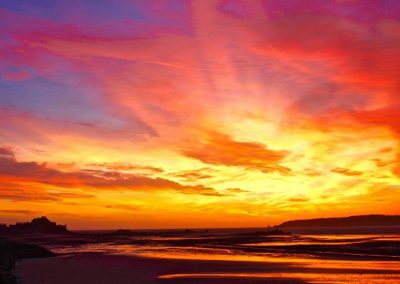 The magnificent St Ouen’s Bay stretches along almost the entire west coast of Jersey. It is the Number 1 surf beach in Jersey and it’s also the place to enjoy some absolutely stunning sunsets. These apartments on the bay are literally a few steps from the sand. 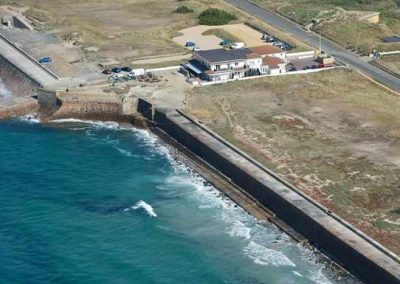 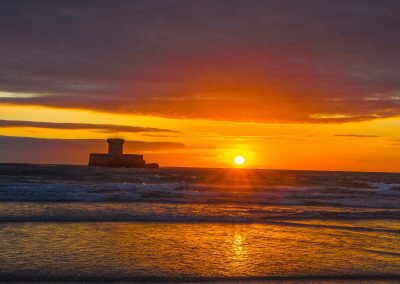 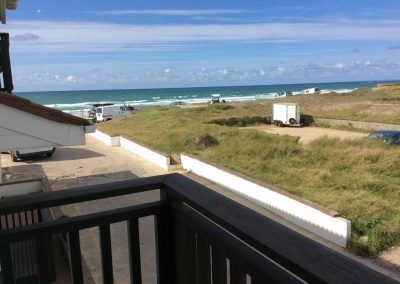 Overlooking the iconic Corbiere Lighthouse these apartments enjoy a fantastic location with a restaurant/ bar popular with locals and visitors in the know. Wander down the hill to the quiet Petit Port Bay or the majestic St Ouen’s bay. Get on your bike and enjoy the tree-lined cycle track to the historic harbour village at St Aubin and along the seafront to St Helier. A bus stop opposite takes you into the town centre in St Helier and there is a private car park too. 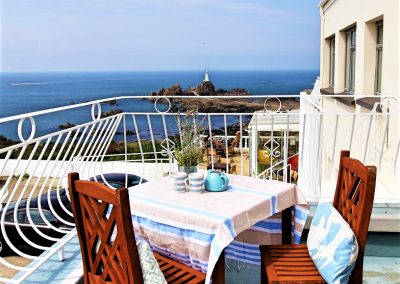 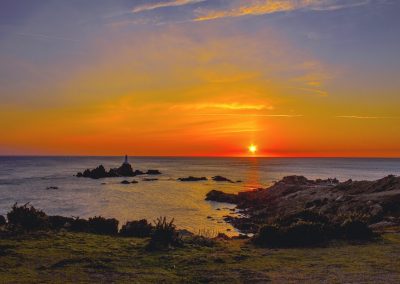 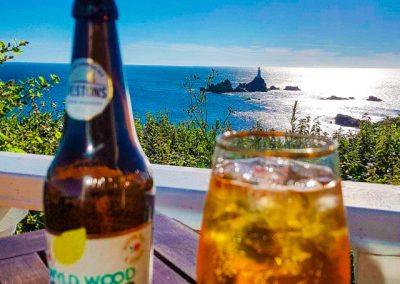